Showing posts from February, 2014
Show all

Week 61 Menu Plan - Using What We Have 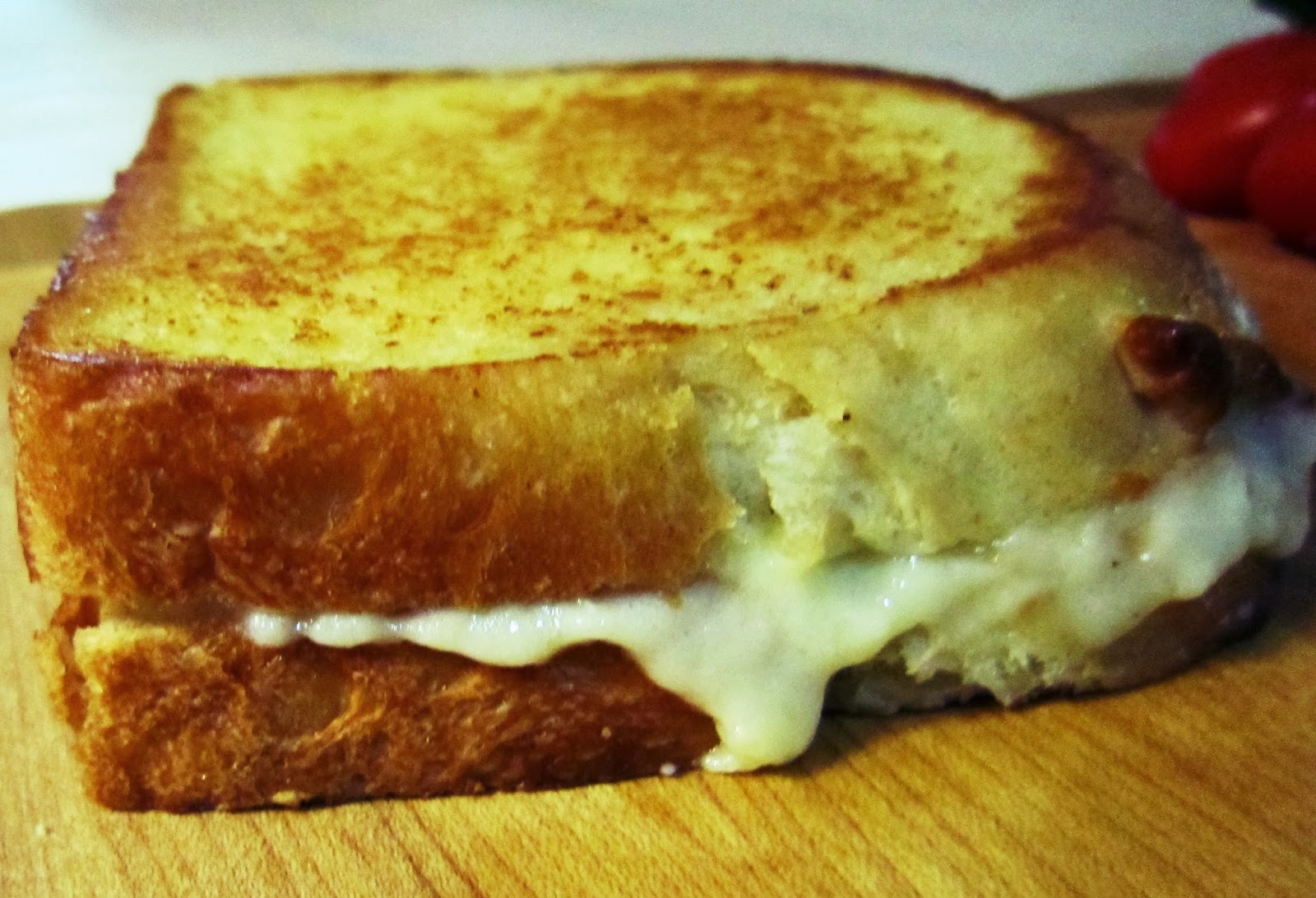 After last weeks statement about tightening the belt one more notch, we ate out THREE times ... and the menu plan fell off the cliff. Geez Louise.  So, time to brush the dirt off my butt and get moving again with the plan!

I'm trying to hold out going to the store, however, Costco is in sight. I've got some chicken thighs that were really funky looking and smelling, skin had green/grey stuff all over them and they smelled like some kind of chemical. We've had some bad luck with these lately and I finally told Hubby that I'm taking back all the boneless one's I have. It's just ridiculous that I spend that much money and then end up throwing the meat out and not having anything to prepare for dinner. Makes for one very unhappy camper :-(

It's the last week of February, for which I'm thankful as it's been a long, rough month ... not that I want to push for March (the third month of the ye…
6 comments
Read more

February 23, 2014
This past week was no where near as frugal as it should have been ... but I have to come clean and share with the world!

I've not been feeling all that great this past week between a lingering headache and hands/wrist have been bothering me more than usual ... I could say that's how we did some pretty bad NOT so frugal activities ...

Hubby is officially done with his unemployment benefits.There is no longer the extended benefits available so we really do need to tighten up the belt another notch. Obviously, we weren't thinking that earlier in the week!

Here's some of the frugal activities we did:

2.  Used up some leftover mashed potatoes instead of using a premade package. I think we forgot they were there until the last minute (this was served with the yummy crockpot ranch pork chops)

That Feeling - Down and Out

I've had all kinds of issues at work ... from me making mistakes (that are fixable, but that's not the point) to dealing with not-so nice people. Pushing my people coping skills to the limit, trust me.

I guess I should be thankful that my boss tells me not to worry, February is a short month and almost over and I can make up for all this stuff in March. Ha. I don't find that very funny either.

And for those people who are just not happy and feel the need to grind me down? They obviously sense a weaker person when they speak with me and feel 'entitled' to demand the way they are demanding.

But I am tired lately. And beaten down in the work place, which does come home with me.

It's been rough. One thing after another.

I am not depressed. At least I don't think I am.

Growing up we always had grilled cheese sandwiches and used the fake "no it's not Kraft and NO it's not real cheese" slices. The pitfalls of being a spendthrift resulted in poor food choices. My mom would often serve this with the no, it's NOT Kraft Macaroni and Cheese (you know the blue box stuff, only ours was NOT the blue box) ... it's not a wonder I had a weight problem as a kid :-(

Then I graduated to using smoked provolone for the cheese and oh my ... that was heaven, and to this day, it's still one of my favorite grilled cheeses of all times.  The way the provolone melts just makes me so very happy to eat that sandwich!

And THEN ... one fateful Sunday afternoon, we were watching America's Test Kitchen, with Hubby flipping through his massive cookbook that I had gotten him for Christmas ... and they did a taste test of grilled cheese sandwiches.

Funny thing? Several people said that the one sandwich reminds them of the ones mom used to mak…
8 comments
Read more

Week 60 Menu Plan - Using What We Have 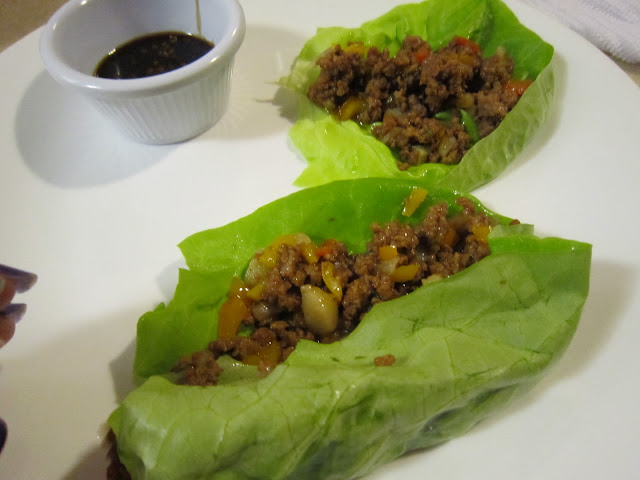 Hubby is officially over his unemployment benefits. We don't believe the Extended Benefits are available any longer ... which means we've lost the $1100 a month that was coming in ... time to tighten the belt up one more notch ...

I am off today, President's Day ... Hubby is on his way to his FIRST face to face interview ... fingers crossed that its something of interest. He wasn't excited about it until YESTERDAY when he started researching the organization (municipality) and started looking at the budget, fleet size, etc. If nothing else, it was good to see him motivated and excited this morning...

I'd like to stay out of the stores for the most part this week ... Sunday nights adventures was provided for using my grocery cash I had on hand as I didn't feel like running to the bank ... I figured I've got $40 left and that should be PLENTY ... since we are tightening up the belt a little m…
1 comment
Read more

February 15, 2014
Honestly, knowing that I am going to be posting this weekly (occasionally every other week!) keeps me on track a little better!

Here's some of the Frugal Activities we've done this past week:

1.   Convinced myself and Hubby that we did NOT need to order a pizza on Saturday night ... I tossed out the option of using the last frozen pizza from freezer (not quite up to Hubby's standards) or we ate leftover fajita fixings that Princess and boyfriend made earlier in the day.

2.   Paid all my bills for the month online.

3.   Read more of Mr. Money Mustache. Seriously, I can see the man being abrasive to some and obnoxious but he tells it like he sees it. Making me consider downsizing the vehicles ;-)

4.   Paid the car insurance online with the American Express to get more points. Hubby shopped and found one with a little better coverage (towing and roadside assistance, car rental replacement, etc.) for about $50 less every 6 months. NOT a huge savings but this is one of the ins…
Post a Comment
Read more
More posts